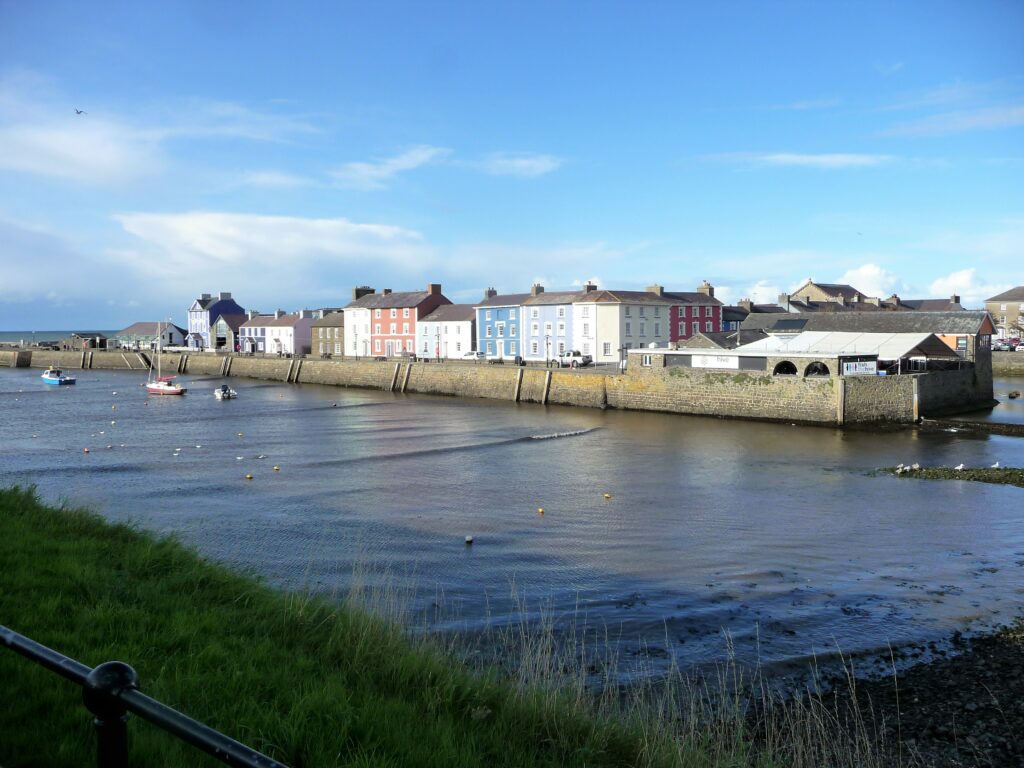 In a nutshell – and congratulations if you understand this:

The Court of Appeal has reversed a High Court decision that reversed a decision of the Department of Health and Social Care (DoH) to revise the rules determined by the Court of Appeal in a 2011 judgment that affirmed a High Court decision which materially revised the previous rules, concerning the determination of which local authority is responsible for funding the aftercare of individuals who are eligible for support under section 117 Mental Health Act (MHA) 1983.

In 2014 JG, who lived in Worcestershire, was detained under s3 of the 1983 Act in a psychiatric unit in Worcester. Later that year it was agreed that it was in her best interests that she move to a residential placement closer to her daughter, in Swindon – which she did.  Her care package in Swindon was funded by Worcestershire (under s117).

In mid-2015 she was detained again under s3 of the 1983 Act – but this time in a psychiatric unit in Swindon. She was discharged from hospital in 2017 and a dispute arose between Swindon and Worcestershire as to which authority was responsible for funding her care.

The matter was referred to the DoH.  It held that on discharge, JG became ordinarily resident in Swindon and that Swindon was therefore responsible for funding her aftercare under s117.  In coming to this decision, the DoH simply applied the existing case law[1] and its own guidance.[2]

Swindon sought a review of this decision and in February 2020 the DoH changed its mind.  It held that Worcestershire was responsible for funding JG’s s117 aftercare.  In reaching this decision the DoH acknowledged that it was a decision ‘at odds’ with its own guidance.

Not surprisingly, Worcester was dischuffed by this turn of events and challenged the revised decision by way of a Judicial Review.  In March 2021 it succeeded, with the High Court[3] holding that Swindon was responsible.  Swindon appealed and this is the Court of Appeal judgment that was published on the 21 December 2021.

Although the Court of Appeal agreed that JG was ordinarily resident in Swindon it held that Worcestershire was responsible for funding her aftercare under s117.  This finding turned on a separate point – namely the wording in s117(2) which requires a local authority / NHS body to continue to fund the aftercare needs of a person under s117 until such time as the ‘Clinical Commissioning Group or Local Health Board and the local social services authority are satisfied that the person concerned is no longer in need of such services’.  Worcestershire argued that although there had not been a joint decision of this kind – that JG’s detention under s3 (when she was in Swindon) automatically brought the previous s117 duty to an end.

The Court of Appeal disagreed.  The Court made clear that it reached this decision simply by interpreting the law and not by applying the reasoning found in the ‘controversial’ 2015 decision of the Supreme Court in R (Cornwall CC) v Secretary of State for Health.[4]  Although it was also at pains to state that the decision was not made on ‘policy’ grounds Coulson LJ considered that the judgment could be justified on this ground, stating (at para 56):

… . Someone like JG is particularly vulnerable. When/if she is detained, everyone must be trying to work to a plan which sees her release from detention as soon as possible. All through the period of her detention, there would be extensive planning by the responsible authority … (Worcestershire). It would be curious to find that, at the very moment those plans come to fruition, and JG is released, Worcestershire suddenly became irrelevant, and a new duty was owed by a new local authority. That would not make for continuity of care, and would be very unsatisfactory for the service user. Unless I was compelled to conclude that was the effect of s.117, I would be very reluctant to reach a decision on that basis.

Hmmm – one wonders if this analysis really stacks up.  It is not improbable that the joint mental health team in Swindon was coordinating / leading the ‘extensive planning’ at that time – and quite possibly, merely keeping Worcestershire informed.  If JG is going to remain in Swindon – is it really sensible for her care to be managed by a distant council?

Although the judgment may make legal sense[5] one wonders why (given their slightly troubled track record[6] in this field) courts are being asked to make determinations of this kind.  The dispute was not about which health / social services team was best equipped to support JG in the community – it was about money.  ‘Who pays’ is a policy issue for which Governments should take responsibility – and not sidestep this by leaving it to ill-equipped courts.  It is an approach taken with the NHS – where the guidance[7] and the funding arrangements make it any very difficult for health bodies to enter into litigation of this kind.  Section 117 support is a joint NHS / local authority responsibility, but neither the Worcestershire nor the Swindon CCGs found it necessary to litigate this question.

As the previous postings concerning the Department of Health’s 2020 change of mind and the High Court’s rejection of this in March 2021 (now overturned) have observed – the case is likely to produce a large number of ordinary residence disputes between local authorities (and claims for repayments).

This is a mess that could and should have been avoided.

[5] Although it is (to me at least) far from obvious why a further detention does not bring a prior s117 duty to an end.

[7] Department of Health and Social Care ‘Who Pays? Determining which NHS commissioner is responsible for making payment to a provider (2020) and Welsh Government Responsible Body Guidance for the NHS in Wales (2013).