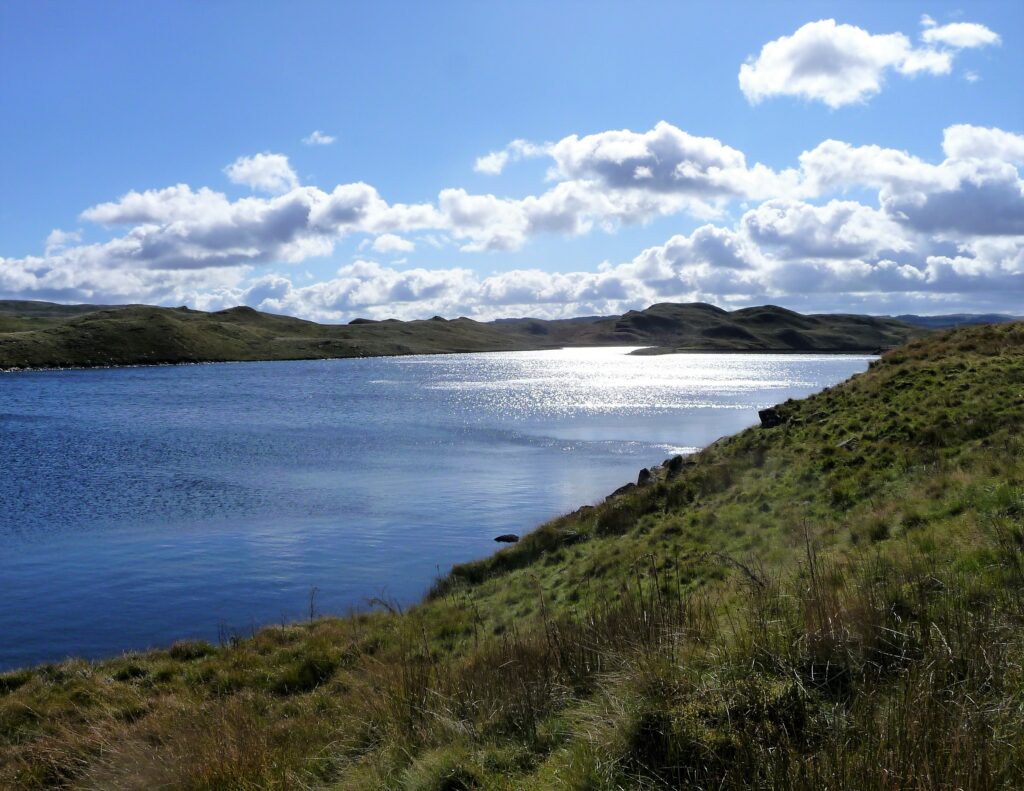 R (RG) v Suffolk County Council[1].  On one level this case concerns the extent to which a council’s ability to promote an individual’s well-being (under section 1 Care Act 2014) is limited by the regulations that outline the process by which ‘eligibility for support’ is determined.  In this case, the council sought to argue that the Care Act 2014 could not be interpreted in a way that allowed it to fund a holiday to meet an individual’s ‘need’.  On another level it demonstrates the extent to which councils have – in the social care context – lost the plot.

The National Assistance Act 1948 abolished the Poor Laws – and sought to create a better world for those in need of social care: a world where care in the community was the default option;[2] a world of sunshine hotels, free travel passes, recreational facilities,[3] and much more.  Holidays,[4] holiday homes[5] and ‘recuperative holidays’[6] were a recurring theme of post-war social care legislation and where councils sought to deny support of this kind, the courts were unsympathetic.[7]

The National Assistance Act 1948 was repealed in England by the Care Act 2014.  The philosophy underpinning the 2014 Act did not favour lists of ‘services’ of the type found in the 1948 Act.  The Law Commission considered that the new Act should contain an ‘illustrative and not exhaustive’ list of what could be provided.[8]  The Act (section 8) accordingly contains a short list as ‘examples of what may be provided.’ ‘Holidays’ are not on that list, but prior to its enactment, the Department of Health confirmed its intention was that they did indeed fall within the ambit of the list.[9]

However, joyless Suffolk County Council begged to differ and decided that a disabled person’s holiday costs could not be funded under the 2014 Act as they could not be an ‘eligible need’.  It’s difficult to understand why the council considered this question of such importance.  There is, of course, a world of difference between whether the costs of a holiday can be justified in any particular case and whether it is legally possible for a local authority to fund these.  There are often many ways that a particular need can be ‘met’ – but to say that the provision of a holiday is simply impossible seems to be taking it a tad too far.  Many experienced practitioners will be able to describe cases where a council has funded a holiday – as it was the most effective (and least expensive) way of meeting an individual’s needs.

There are times when one wonders if some councils appreciate that the Poor Laws have been abolished: when one wonders if they have failed to grasp that social care is about promoting the well-being of disabled, elderly and ill people and not merely an abstract black letter legal function; when one wonders how a council can possibly get embroiled in litigation about such a technical issue; when one wonders what the costs of the proceedings in R (RG) v Suffolk County Council[10] will prove to be (the judgment runs to 56 pages).

There is absolutely no doubt that there is plenty of law that can be – and was – cited in this case.  There is certainly lots of room for legal argument – but is this really a sensible use of council’s funds? It is clear from Mrs Justice Lang’s judgment that she was far from impressed by the council’s actions – not least that its ‘eligibility assessments’ were, in her opinion:

deliberately drafted so as to reflect the Council’s restrictive stance on eligible needs, with the focus on any need for care, and the exclusion of financial support for goods and facilities, in this case, the cost of accessing recreational facilities [para 135]

One would hope that the council will now reflect on the wisdom of imposing such rigid legalistic rules on its social care assessors – rather than having another throw of the dice, by seeking leave to appeal.

One would hope – but we will have to wait to see.

[2] Residential care was only to be provided if an individual’s need for care and attention was ‘not otherwise available’ – section 21 (1)(a).

[3] National Assistance Act 1948 s29(4)(f) the provision of ‘recreational facilities in their own homes or elsewhere’.