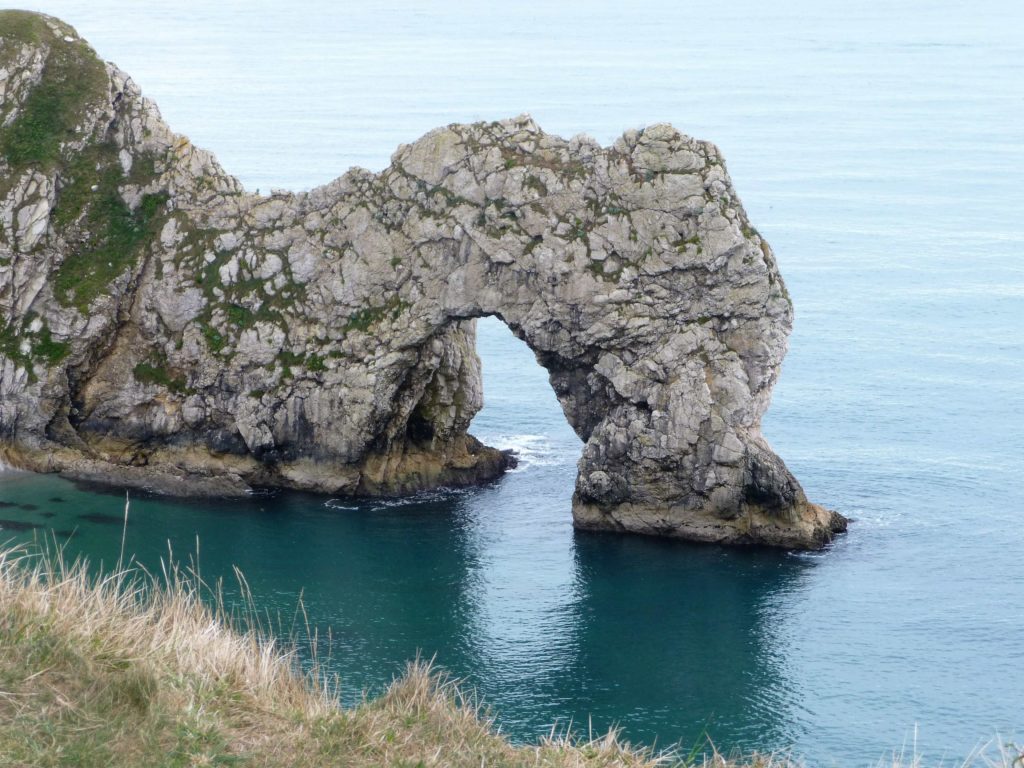 It would be wonderful if someone wanted to do a PhD (full or part-time – maybe even with us at Leeds?) on social care meals (a bit like Julia Twigg’s seminal paper Deconstructing the ‘social bath’[3])

The origins of meals services (like home help services) owe much to the conditions created by the Second World War and the mass discharge of frail and ill older people from hospital that resulted in (among other things) the Women’s Royal Voluntary Service emerging as the dominant player.

Meals were specifically mentioned in National Assistance Act 1948 and the Chronically Sick and Disabled Persons Act 1970 and now in the Care and Support (Eligibility Criteria) Regulations 2015 regulation 2 ‘Managing and maintaining nutrition’.

Meals are not simply about ‘managing and maintaining nutrition’ – they are (or should be) social activities – and if there is any doubt about this, read Bourdieu.[4]

There is a material difference between the provision of assistance to help an individual prepare a meal, and the provision of the meal itself. The manner in which the need is addressed should depend upon the assessed need, rather than (for example) the financial implications for the authority.[5] Supporting individuals in the preparation of their own meals (shopping, preparing and cooking) will be a service that is more likely to promote their ability to live independently and challenge loneliness than the mere provision of a cooked meal, and it may also address user choice.

A 2016 ombudsman complaint[6] found it to be maladministration for a council to fail to recognise that ‘fresh food is essential to meet nutritional needs’ and that ‘consumption of fresh food once it has started to perish carries a significant health risk’ (a complaint concerning a visually impaired adult who needed help to check the contents of her fridge, read cooking instructions and on occasions to be escorted to a local shopping centre.

[5] Many councils impose a flat rate charge for meals (see para 8.324 below): a person on a low income may therefore be exempt from charging ‘home help’ but required to pay a not insignificant sum for their ‘meals on wheels service’.