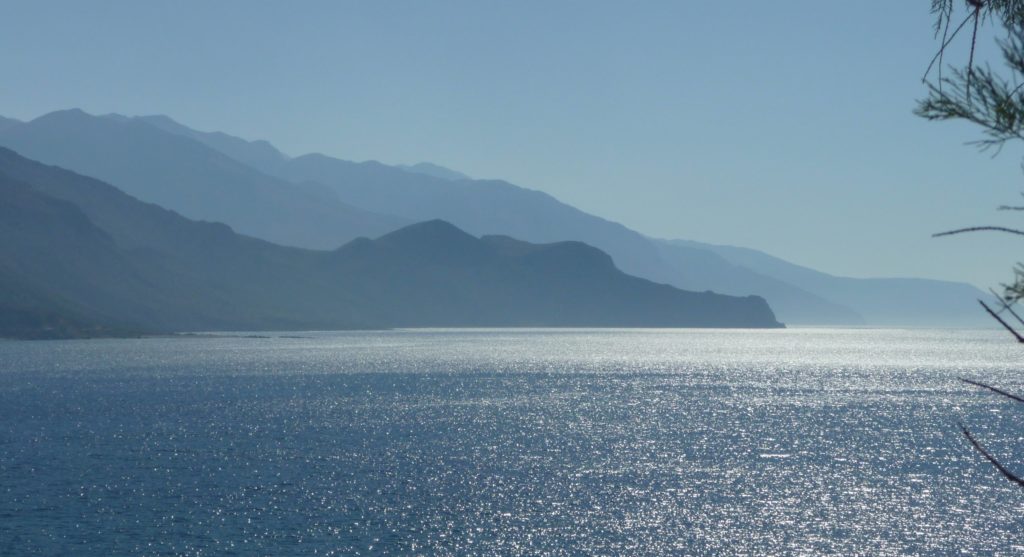 R (Luke Davey) v. Oxfordshire CC  is the type of decision that I’d prefer not to write about.   Part of the reluctance comes – of course – from the incredibly depressing nature of the decision. The main reason however is, unfortunately, the fact that it is unsurprising.

In the High Court, the judge had evidence that the local authority decision was irrational but he decided it was not so irrational that it should be stuck down. In disputes of this kind, judges do not make decisions based on the standards of a civilised society but on the basis that assessments undertaken by social services have to be upheld unless they are so irrational that the decision maker has taken leave of their senses. Judges avoid using their judgment about what is acceptable: it is a course ‘drilled into them in almost every aspect of their training and practice’: they defer to other professionals.

Incredibly depressing – but it allows judges to say some charitable words (and there is quite a bit in the High Court decision that is legally useful) but then to reach a conclusion that they cannot interfere. The problem is that, just as High Court judges are loath to interfere with the decisions of public bodies, so too is the Court of Appeal loath to interfere with the decisions of High Court judges. Many of us hearing that Davey was being appealed spent much time crossing fingers, touching every wooden object in sight and trying not to think of the line in Mansfield Park – ‘It could have all turned out differently, I suppose. But it didn’t’. It was entirely understandable that an attempt be made to reverse the High Court judgment but it was a mammoth task for Davey’s excellent legal team.

Davey does not give local authorities a carte blanche – and it should most certainly not be taken as creating an open season to cut services. It decides that the well-being duty is a legally enforceable obligation and that once a support plan has been agreed local authorities must provide the funds to meet every aspect of that plan. It also states – in terms – that once there is evidence that a direct payment is insufficient to secure suitably qualified carers then the local authority must address this by increasing the amount paid.

Davey is a case ‘on its facts’: disheartening and quite possibly a personal tragedy for Luke Davey. Cases of this kind come along infrequently but they do not upend the social care legal order. The Care Act 2014 and the Statutory Guidance represent a positive step forward in terms of legal rights as the excellent Merton judgment and many critical Ombudsman’s decisions demonstrate.

I can’t remember the final words of Mansfield Park – but I know it had a (relatively) happy ending: let’s not abandon hope.